Learn the Incredible Art of Jiu-Jitsu

Jiu-jitsu is a martial art focusing largely on grappling and ground fighting. It focuses on the principles of leverage and proper technique to obtain dominant control on the ground, and provides a greater position to resolve conflict by using submission holds.

BJJ has been proven, when used properly, to be an effective method for dealing with bigger and stronger opponents and has become increasingly popular due in part to its great success in Mixed Martial Arts (MMA). A student can train in BJJ for self defense, sport jiu-jitsu (and submission grappling) and mixed martial arts competition. It has found its way into the training regiment of nearly every successful martial artist worldwide.

Facilitates weight loss, Promotes functional strength, Helps relieve stress through physical activity, Teaches you how to protect yourself and your loved ones, Improves coordination, flexibility and balance, Team building atmosphere, Fosters self-confidence, AND SO MUCH MORE.
LEARN MORE

Classes begin August 1st 2021, Includes 2 Week Free Trial for all New Students. We are now enrolling Founding Members. Learn all about our fantastic Enrollment specials being offered now. These are the absolute best rates available only once just for our Founding Members of our New Academy.
Now Enrolling for Youth and Adult Classes. 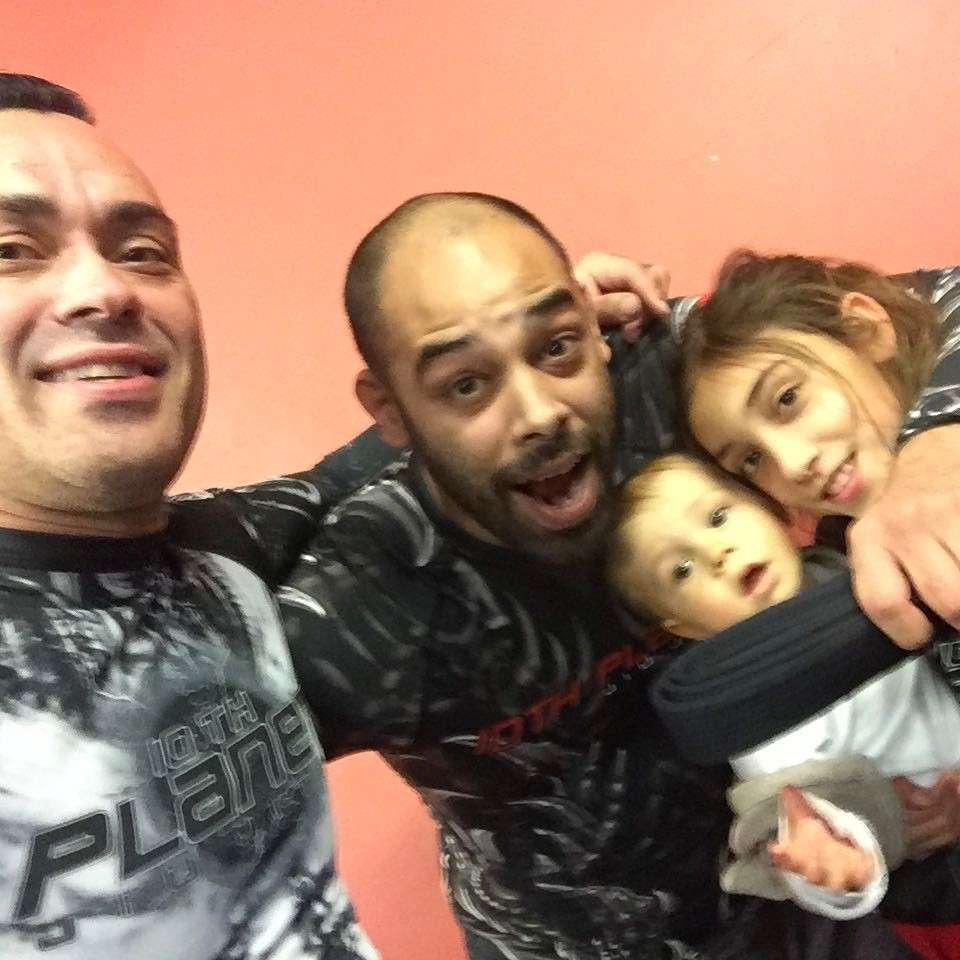 Derek Stewart is a Jiu-Jitsu Black Belt under the legendary Eddie Bravo. Derek is the only 10th planet jiu-jitsu black belt in Nebraska and one of the first in the midwest.

Derek continues instruction in Auburn Nebraska along with his family: Wife Katie, and children Malia, Izzy, and Kingston. 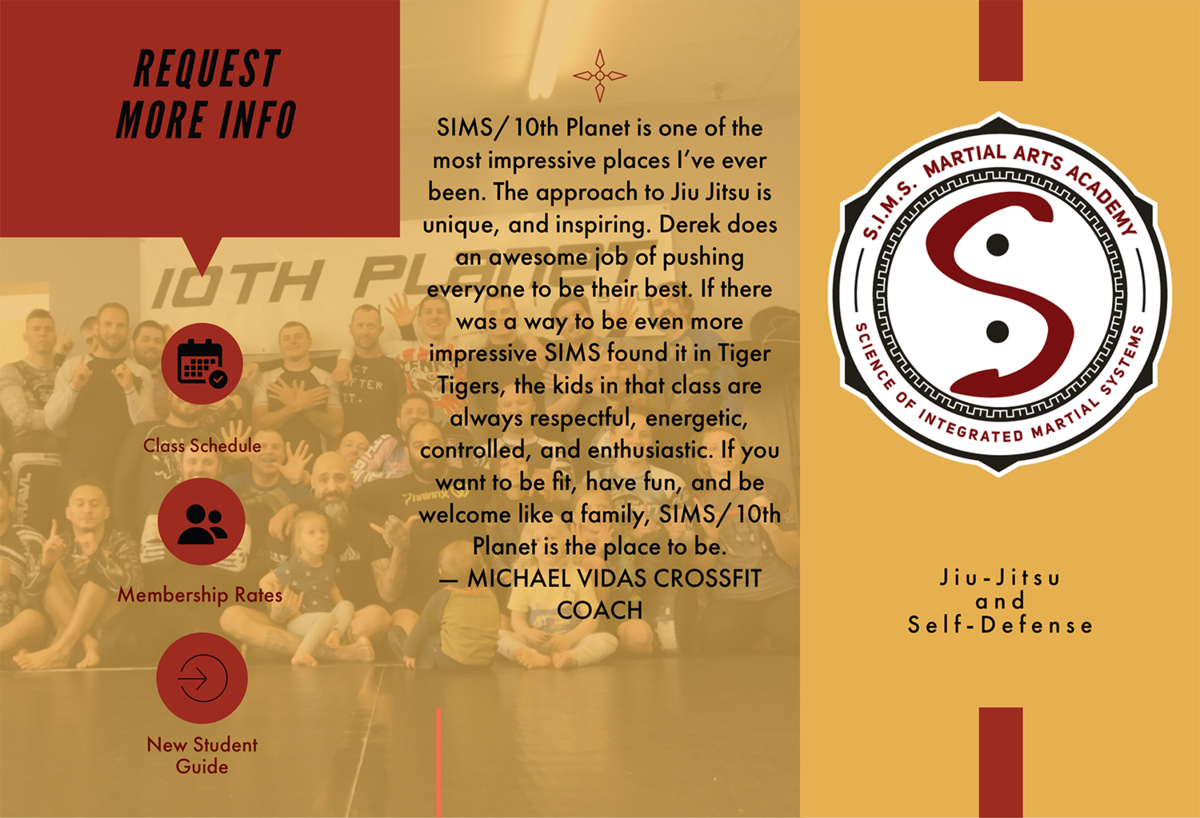